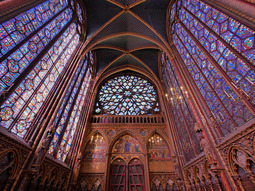 General discussion about the board itself

What do you think about this new board?
What can be done to launch this board for real? 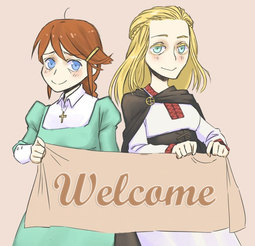 This board is dedicated to the discussion of religious traditions from all over the world, this includes their respective theologies, philosophical schools and denominations. The board is open to all believers, and the creation of Generals is encouraged. Please consider reading the rules before posting.

Rule #1: don't spam/flood.
Rule #2: do not post NSFW content.
Rule #3: Keep the discussions civilized and show respect for the other faiths, proselytizing or forcing your beliefs on somebody is forbidden.
Rule #4: Any and all forms of atheism and agnosticism are banned from this board. Atheists and agnostics do not constitute a religion, and are invited to leave.
Rule #5: If possible, cite the sources of your statements in your posts.
Rule #6: All non-religious content such as "spiritual, not religious lifestyle" threads, conspiracy theories, and various other /x/-tier shitposts belong on the supernatural board. Your self-created vampirism LARP does not constitute a religion. 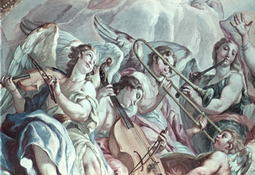 For sharing and appreciating music, chants, and songs, dedicated to the divine. 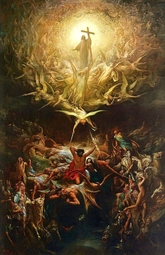 Want to map as many christian boards as possible, for directions but also just out of curiosity and historical record.

Meme about types of esoterist

Meme about some esoterist and haters of this 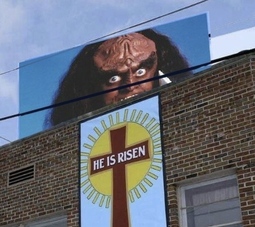 Sacred art can come in various forms, but here art is meant as mostly visual art.
To differentiate from the sacred music thread (since music is also a form of art)
So, paintings, statues, mosaics, objects, depicting a religious subject or scene, according to the principles or spiritual understanding of a religion.

Discussion and sharing of the architecture of religious places of worship.
Interiors and Exteriors. 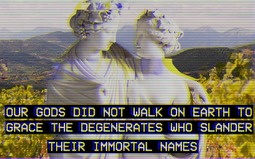 Bringing back the ancestral religions of europe

How do we save the ancestral religions of Europe from SJWs and vargtards? It seems like the majority of people who follow these religions emphasize their politically correctness or ethnic supremacy fetish more than the intrinsic spiritual value of the religions. 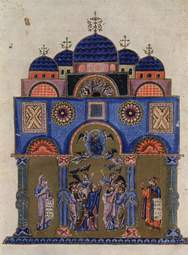 Discussion on the weekly mass lectures.

Which pieces of the bible did you listen during mass this week?
What did the homily focus on? (if you can remember)
What do you think about both the lecture and the homily? 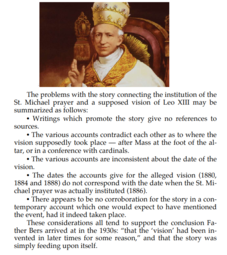 Were the Visions and Prayers of Leo XIII False?

There seems to be evidence for this but I wondered. 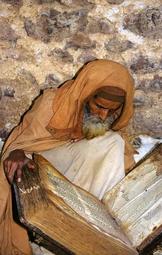 Discuss the preservers of the Book of Enoch, who truly live the ascetic lifestyle. Be it Egyptian, Syrian, Ethiopian, Eritrean, and/or Armenian. 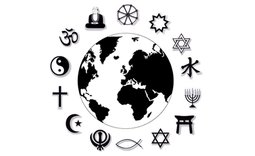 What's your religion? What are your denominations and religious orientations?
How long have you been practicing/believing in your current faith? 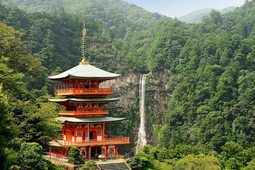 Discuss your weekly religious services at temples or shrines here. This thread is addressed to Hindus, buddhists and other followers of non-abrahamic religions, but abrahamic believers may also pitch in. If your religion doesn't have an organized priesthood yet in the case of the European polytheistic religions, discuss your latest gatherings or group rituals.

Have any of you tried to look deeper into the occult side of Christianity? What came of it? 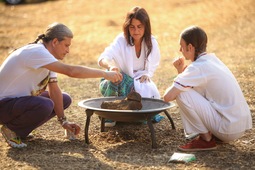 There should be a flag for new-age hippieshit

Religious studies scholar Ann Gleig has referred to the American west coast religion as 'American Tantra' and, having had some direct contact with the culture myself, I can confirm that that is a very accurate term to describe it. If there is going to be a new religion created in the US, it will likely be a descendant of this New Age hodgepodge of Hinduism, Tantric Buddhism, Indigenous American Shamanism, and neo-Pagan movements. If I had to speculate, it will likely be polytheistic Gaia worship with ritualized transcendental dancing and psychedelic drug use being their unique form of worship. Intergalactic Life itself will be equated with the godhead, with Gaia being the chief representation of that universal life force and a subsidiary pantheon being made up of basically the entire history of world polytheism including a variety of fictional characters from contemporary media. The clergy will be primarily women while the monastics will be primarily men. The theology will be focused on stewardship and harmony with nature as well as social intimacy and the rejection of technology. While the archetypal dominance will be feminine, with matriarchal surnames and an emphasis on non-hierarchical decision making, the masculine aspect will be expressed through rugged American self-sufficiency and intense territorial defensiveness. Given water shortages and rising land prices, the movement will move from the west coast to the American heartland, with wealthy but disenchanted tech CEO converts buying very large tracts of land to create dedicated religious compounds. Self-sufficient farming communities will be built up around a central open-air worship space, with solitary monastics living in the forests on the periphery and taking alms each morning. 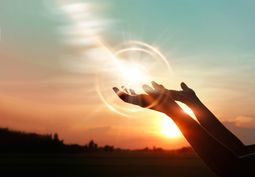 Post your prayers or write some in this thread, they can be addressed to anybody.